The history of vintages. 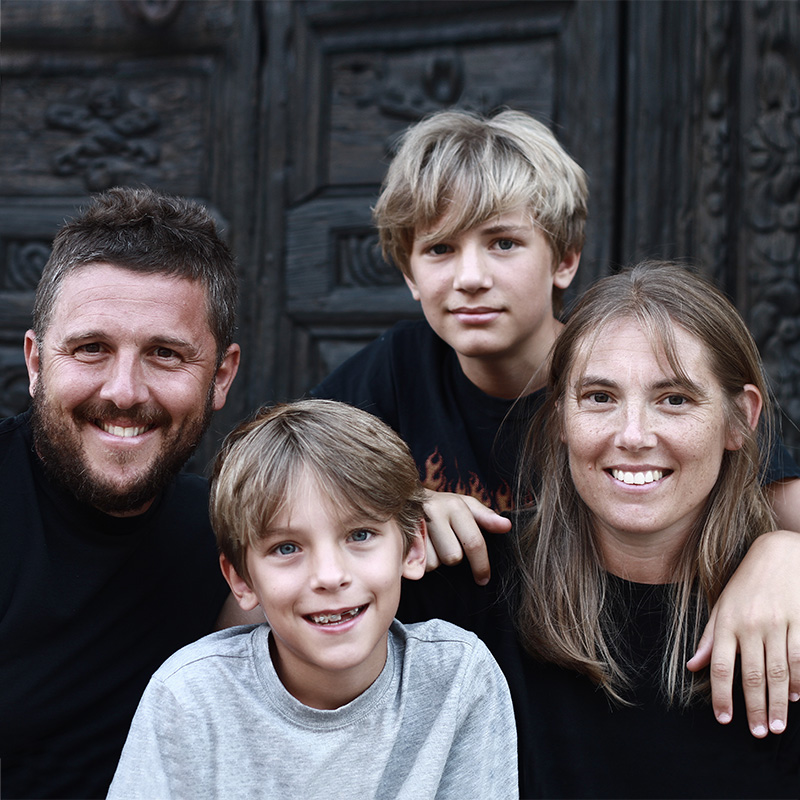 That climate change is under way is now an established fact. There is increasingly more evidence of this phenomenon owing to a twenty-year history of meteorological data collected by the consortium.  Mentioning only one of many facts which is certainly difficult to overlook, we know that the number of days with temperatures above 30 °C has risen from 20 to over 50 in just twenty years.

Due to temperatures of 1.8 °C above the historical record, in the second half of March budding was 4 days early. Subsequently, the adverse spring weather conditions delayed the growth of the shoots, with  flowering coming in the first ten days of June. Fortunately, because of the high summer temperatures, clusters grew rapidly, making up for part of the negative gap observed at the beginning of the season. 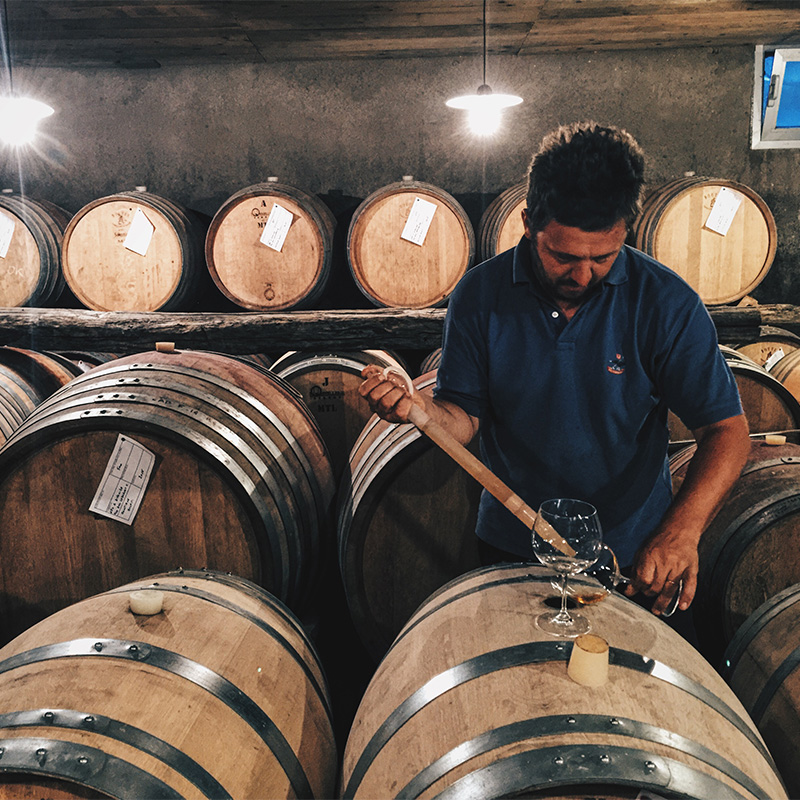 2018 will be remembered as one of the hottest years of the last decade. After a relatively cold end of winter period, there was an increase in tempertures that affected the entire growing season of grapevines with average temperatures more than 2.0 °C higher than the historical record for the months of April, May and October.

The number of adverse weather days was substantially consistent with the average, with the exception of the month of September when there were only 2 rainfall events.

The 2018 vintage will certainly be remembered as one of the most productive of the last 10 years.

From a qualitative perspective, the 2018 harvest was characterized by a below-average accumulation of sugars in the berries and lower total acidity than the historical record. 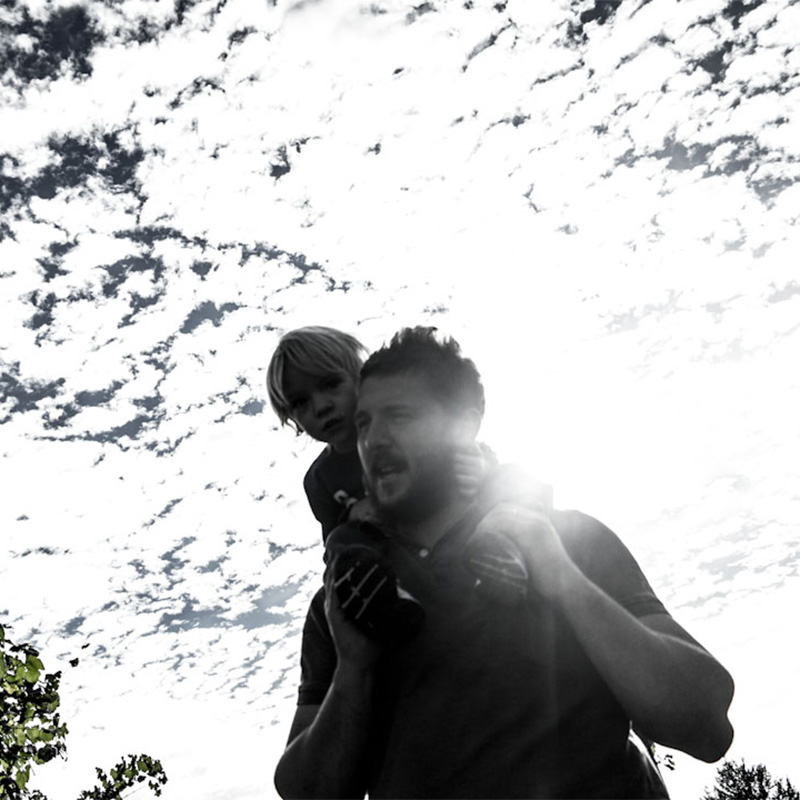 From a climatic perspective, 2017 was characterized by extreme events. At winter's end rather mild temperatures were registered followed by a sudden drop in temperature which, on April 21, caused a strong late freeze on the already well-developed shoots. In the following months the climate stabilized with high but not extreme temperatures and few rainfall events distributed regularly throughout the summer. In September there was yet another climatic change with significant and frequent rainfalls until the end of the month which ended with one of the driest Octobers of the last few years.

From a qualitative perspective the 2017 vintage was characterized by an average level of ripeness and an above average aromatic intensity. The red grape varieties did not have favourable conditions to express the complete maturation of the grape variety. 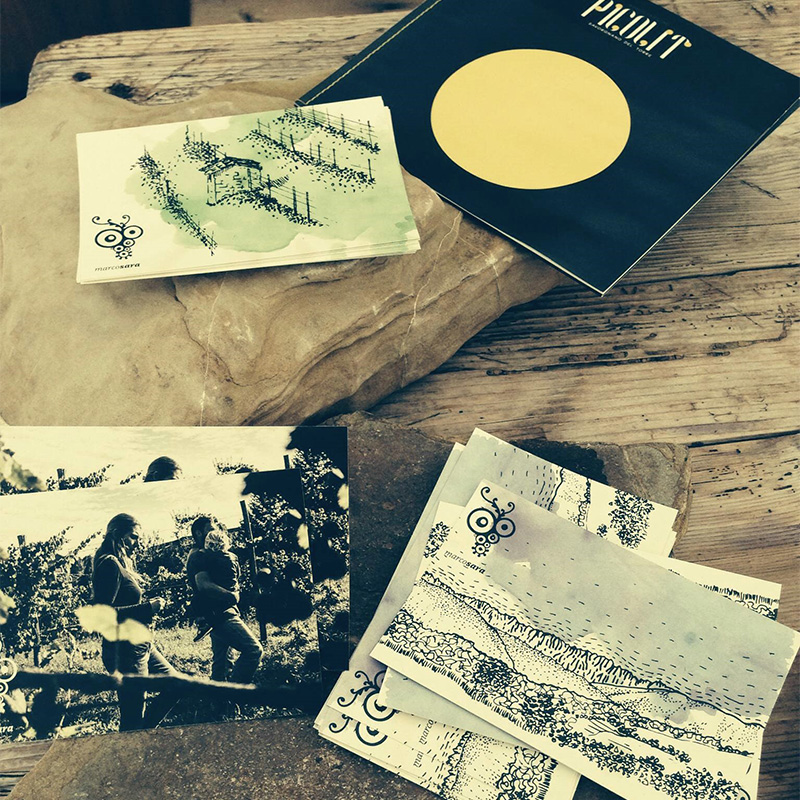 From a climatic perspective, the 2016 vintage was consistent with the historical records in terms of temperatures.

Precipitation levels were below average. The warm phase of the months of July and August did not significantly accelerate the ripening of the grapes which were then harvested in the month of September.

In the months of May and June there was fortunately a very rainy phase; the improved weather conditions in the months of July and August made it possible to harvest very healthy grapes.

In conclusion, the harvest was distinguished by a level of ripening above average for this territory and an above average aromatic intensity. 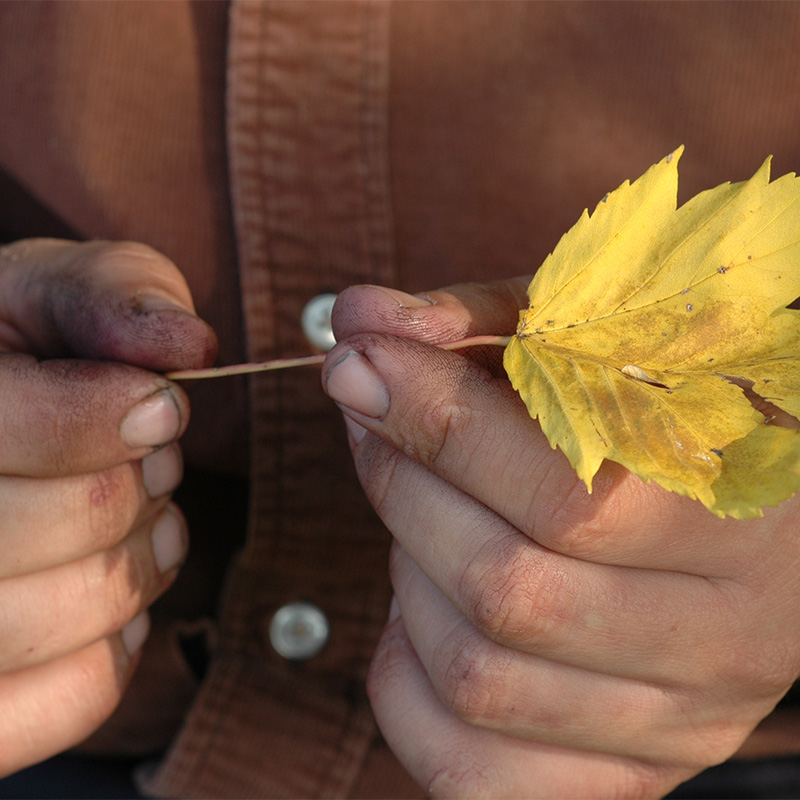 The climatic trend of the 2015 season was undeniably interesting.

Rains interspersed with higher temperatures kept the plants in a state of optimal water availability interspersed with water stress, a very favourable condition for developing aromatic compounds and colouring substances.

In conclusion, the harvest was characterized by a correct level of ripeness, an aromatic intensity above average in particular for the white varieties, but also some red grape varieties that had the conditions for expressing an important colouring intensity combined with a balanced content in tannins. 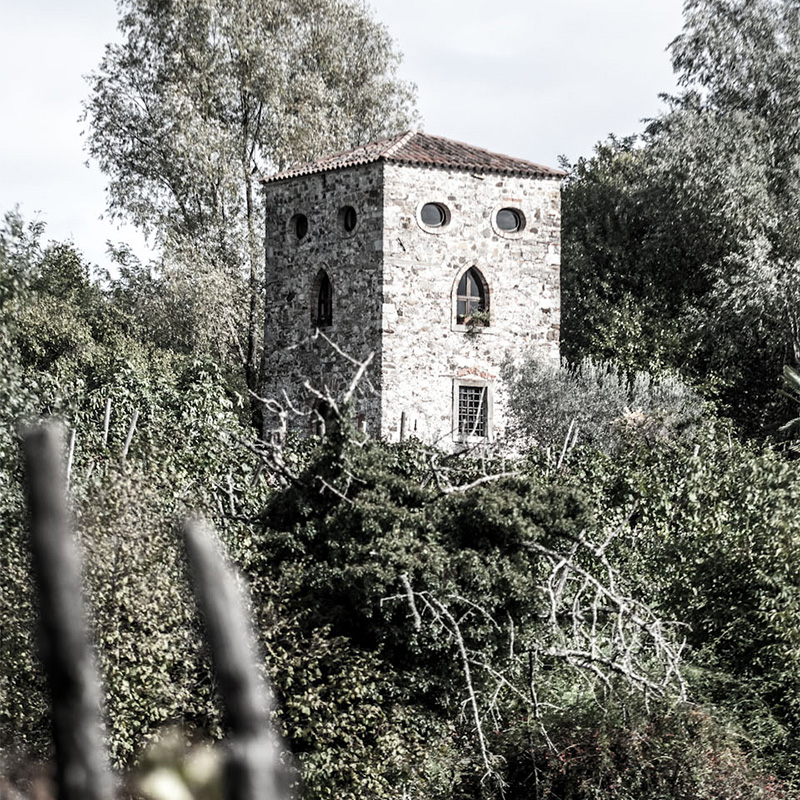 In the month of April, temperatures remained slightly above the historical average with little rain. In May, however, temperatures dropped 1°C below average with still moderate rainfall. From the third ten-day period of June the rains increased significantly. The month of July saw the adverse weather trend continue, with considerable rainfall and an anomalous number of days with rain.

The month of August was characterized by a high number of days with rain combined with very few sunny days (only 3 days with more than 30°C). The month of September saw the adverse conditions of August continue; rain fell daily in the first two ten-day periods. Only at the end of September did the rains stop.

The seasonal trend led to a lower than average number of clusters per grapevine. However, this was offset by an increase in the average berry weight, owing to the very rainy season up until harvest. The cool temperatures and low solar radiation in the months of July and August slowed down all the metabolic processes of the plant, leading to a general reduction in the photosynthetic capacity of the plants and a consequent low accumulation of sugars and phenolic substances. 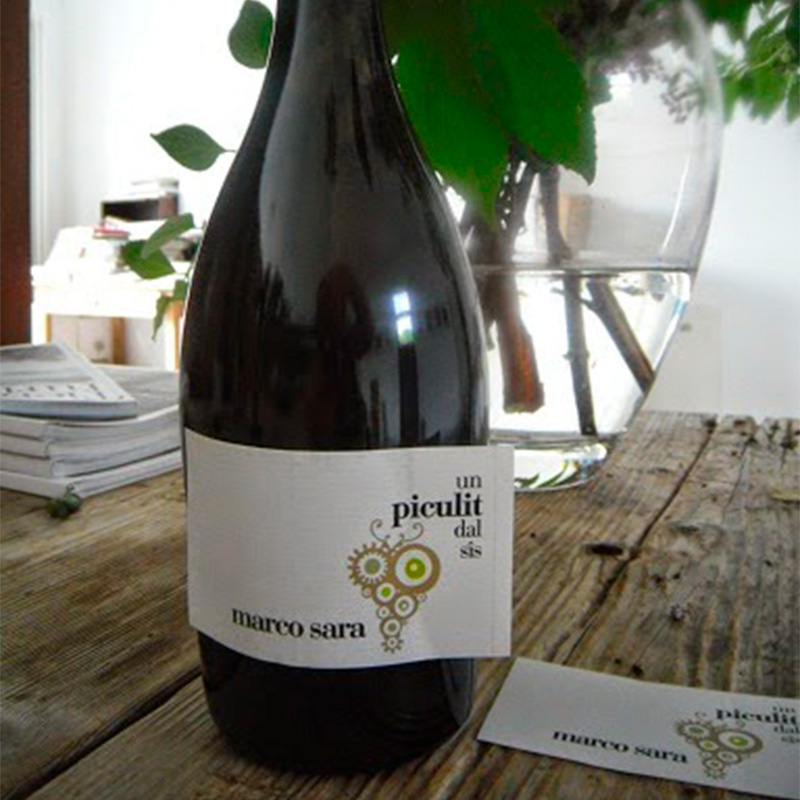 Overall, the 2013 vintage was in the historical average in terms of temperature and rainfall was above average, except in the summer quarter.

In the vineyards, production was reduced by an average of 40%, mainly due to the decreased number of bunches per plant. The simultaneous reduction also of the average berry weight, however, made it possible to obtain more concentrated grapes on average.

In general, the pH levels ​​of the grapes at harvest were also much lower than in recent years. 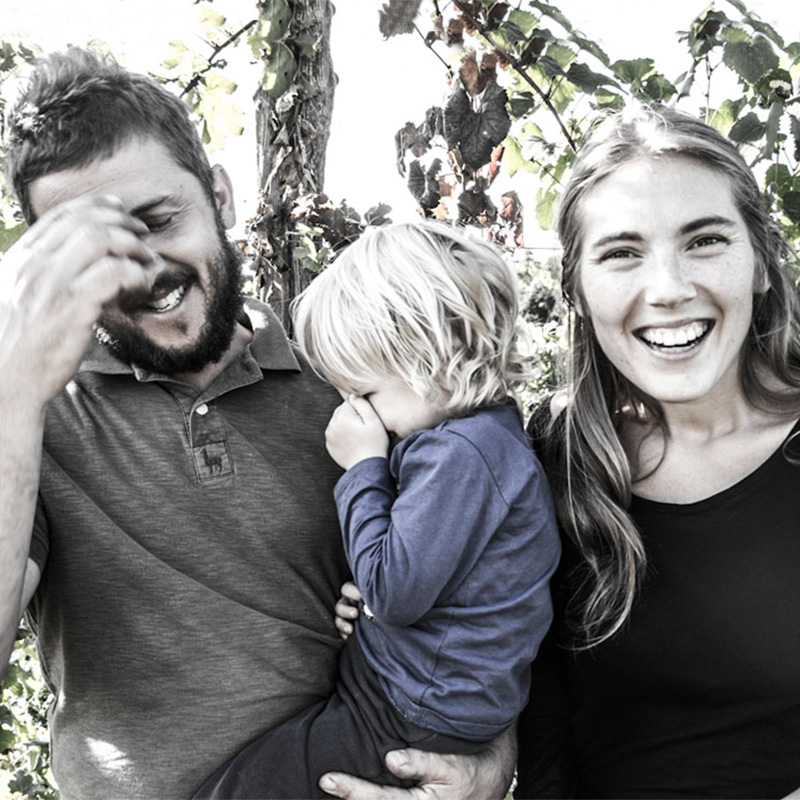 Overall, the 2012 vintage was above the historical average as per temperatures and rainfall was above average (April and October). From mid-June temperatures rose significantly above average, and the rains, which until then had been constant, ceased.

In general, the pH values ​​of the grapes at the harvest fell within the average.

The prolonged lack of precipitation and high temperatures at harvest allowed for a higher level of sugar accumulation. In general, the 2012 season yielded an optimal maturation of the red grape varieties which featured medium to high colouring intensities and with a high content of tannins. 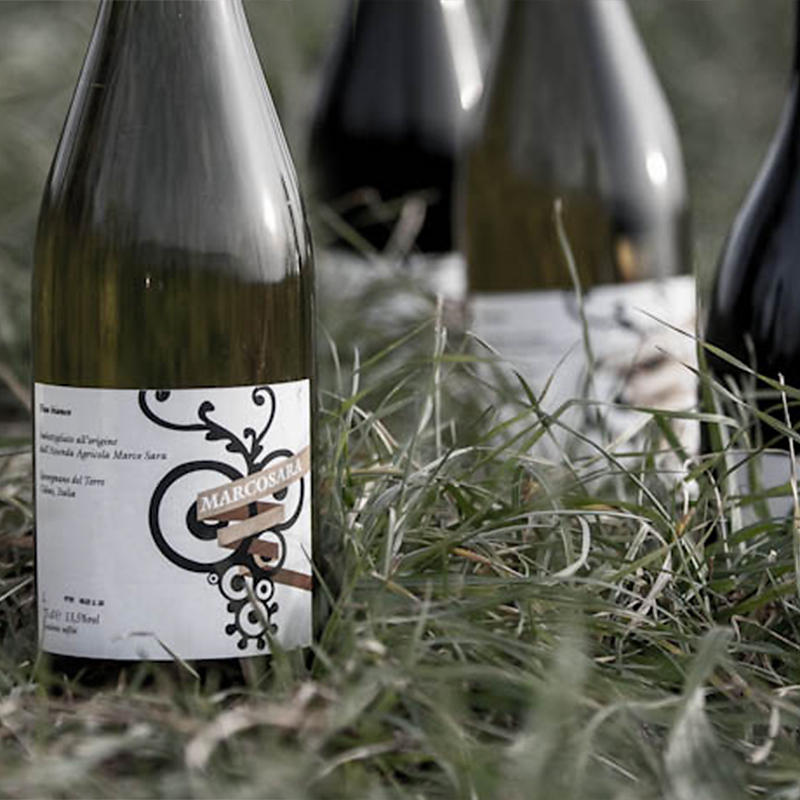 Overall, the 2011 vintage was above average in terms of temperature and rainfall was almost always below average except in the period of late July.

The strong temperature fluctuations with maximum temperatures above the norm confirmed the hot-continental trend of this vintage.

The grapes were harvested earlier compared to 2010 and the historical average for the earlier varieties, whereas the late red grapevines were harvested later in order to take advantage of the optimal climatic conditions of late September and early October 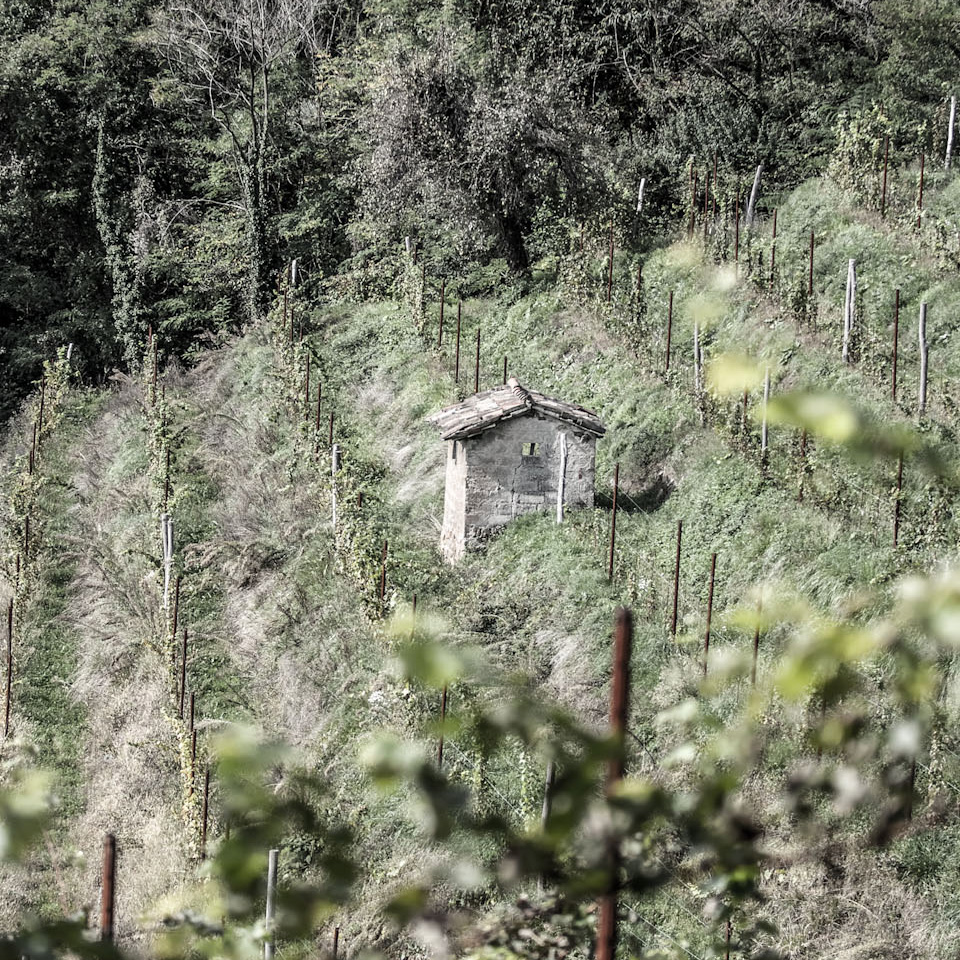 Overall, the 2010 vintage was below average in terms of temperature, while rainfall was almost always higher with an accumulation of around 1200 mm, except in the periods of late June and early July. The temperature ranges were moderate. In general, the pH levels ​​of the grapes at harvest were also lower than in recent years.

Persistent rains in September forced us to harvest the red grapes in advance to prevent health problems.